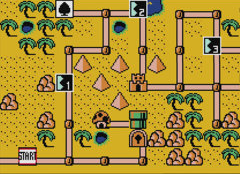 In the game of starting up a business, it's best to know people want to pay for something before you invest your resources into building it. This is often spoken of as a problem and solution: the customer -- either consumers or other businesses -- has a problem, a pain point, and your business is to provide them a solution. If you're not solving a problem, people won't be paying you money for your "solution", and consequently you won't have money to have time to continue to solve the problem or go on to solve other problems. When we believe we know what a segment's pain points are, we have assumptions. Assumptions introduce the risk of spending resources on building a non-solution, until those assumptions are validated.

Thus Level 2 of The Startup Collaborative's fellow program is taking a list of potential customers you built in Level 1, and conducting a survey, to determine (1) if the assumed problem is real, and (2) how motivated are they to buy a solution. 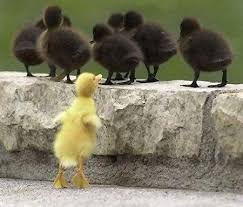 I have multiple potential market segments with the same hypothesized problem/solution, and need twenty-plus data points on the validity of the problem. I've sent out about 80 web surveys to key people in these segments, but have had only about 7 responses. What action should I take next?

I actually prefer in-person or phone interviews, and this was also recommended by our Lean Canvas instructor, because more can be learned, sometimes even other problems discovered, and it also helps to build a relationship with potential customers, and makes it easier to ask for referrals to expand the network in that segment. It is hard to establish in-person interviews with some of my segments, I'm finding out (I've had one), so I need to chose between:

I remember a quote like "Favor action over planning". In other words, it's better to do either (A) or (B) than to spend a lot of time trying to decide which one to do!

Getting Survey Results: Repetition and MixMax 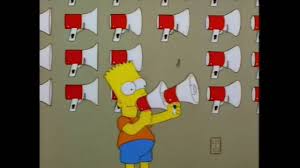 [One day later] At the fellow meeting today I received direction: send e-mails up to four or five times to the same people (different message variation each time) to get results, and use a tool called MixMax to do it. MixMax let's you not only create an e-mail list, but also create a sequence of e-mails to send until or unless they respond, and schedule them e.g. based on the number of days after they received the last e-mail. This is the step I am executing starting...now.