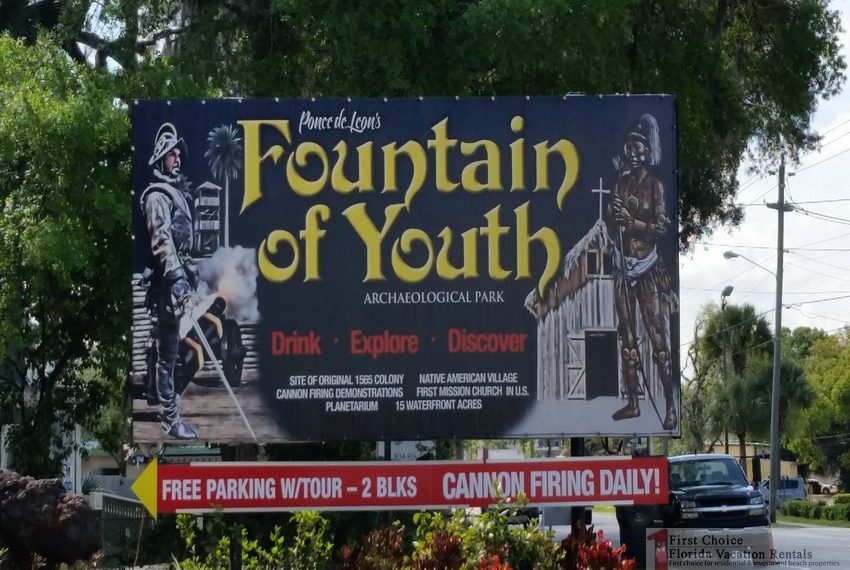 Hi. So I'm some guy who doesn't like it when people die. And I'm not unique. Sucks doesn't it? Solving this is, umm, a bit out of my reach. But within reach of the human collective? It's fine if you disagree, but my answer is a strong "yes". Within our lifetime? Well whose lifetime? The elderly? People that are children now? The answer to both may be "no". But let's not give up just yet! The current pace of progress in medicine has been good and all, but, well, mere human speed--not fast enough. If you and I will ever see a solution, it most likely will require minds that are orders of magnitude faster and more powerful than our own, at least in science innovation.

I'm aware that there are a lot of people who believe we shouldn't try to cheat death or skip the "natural cycles", but can we just agree that nobody would just let someone die of disease if they could stop it? We're all appreciative of medical progress and breakthroughs, the kind that allows tumors to be removed, hearts to be transplanted, and certain diseases such as polio to be eliminated almost completely. I think when it comes down to it for ourselves or someone we love, there isn't anything we wouldn't give to see us/them recover. Assuming of course that they wouldn't continue suffering--this is an important assumption; let's assume it for now, along with the ability to reverse the effects of aging.

Of course disease and aging isn't the only cause of death. Irrecoverable scrambling of the brain in an unnatural death such as in a bad car crash, is I believe unsolvable for medicine and AI. Also there's that butt-brained thing called starting a war that also has to stop. Kudos to those helping to reduce dogmas, goodguy-badguy thinking, mental illnesses, violence, and other dark sides of the human mind. My focus is going to be "natural causes", i.e. disease and aging. The biggest root cause of disease, and of inability to live indefinitely of course, is aging: aging of tissues, loss of telomeres, DNA damage, etc., which is why the elderly get disease the most.

Do I have a medical background? Nope. So why me? Mmm, no reason for me in particular. But I'm willing and driven to help solve this, and because I've always had a passion for computer science and AI algorithms. (OK fine ML specifically, but let's not box ourselves in; I mean, what if the solution is a nested for loop with print("42"), eh?)

But again why is this story about me? Doy, because I'm writing it! But hey, it's not going to be the most boring story you've ever heard either: so far I've experienced a 180 in philosophy and worldview, went from professional musician to software engineer, made my way from working at a farm insurance company in Nebraska to Google headquarters in Silicon Valley, and snuck in a 20% project at Brain, Google's core AI research branch. There's the trailer...

Oh, and if you're up for a career switch, or still deciding on your career--join me! Surpass me even, please! We need less people figuring out the next great ad-filled mobile game, and more people helping people.

Disclaimer: I do, study, and care about a lot of different things, too many things, so I reserve the right to go on long, random tangents in between articles, and also reserve the right to fail. ...But this is kinda important to me, so I'm planning on consistent progress and eventual success. Even if not within even my own lifetime, the sooner we start the more lives can be saved. Let's do this.